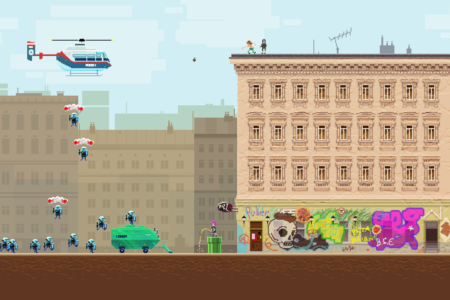 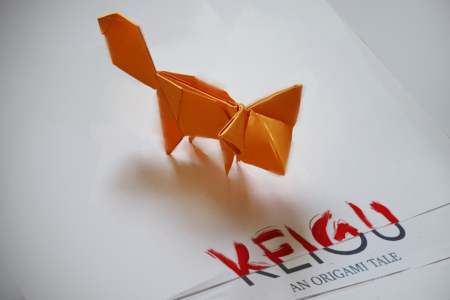 Black Cell turns virtual reality into virtual adventures! The focus on an unfamiliar gaming experience, exciting atmosphere, and fantastic sound design make games by Black Cell enchanting experiences in a hitherto unknown way. All of these experiences allow players to do things that would be impossible in real life. Discover, play, and let us surprise you! Moreover, Black Cell will speak about their journey into the medical sector and about the role that virtual reality can play in the treatment of ADHD for kids. 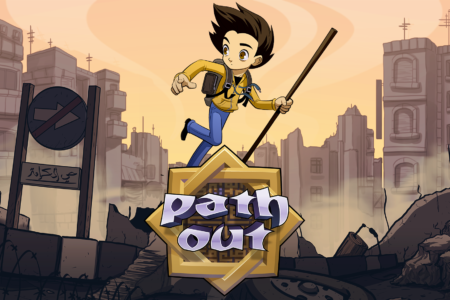 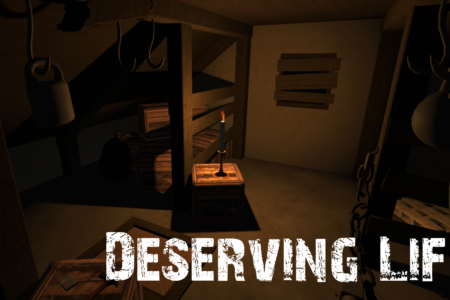 Deserving Life is a room-scale VR escape game for the HTC Vive. You wake up bound in chains within an unfamiliar house. Can you manage to solve all the riddles in order to forge your path to freedom? 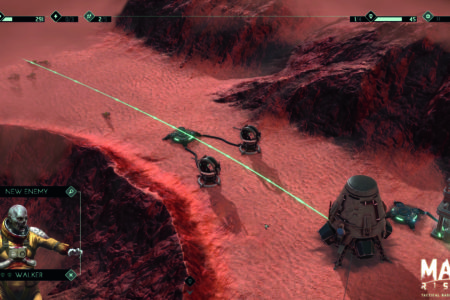 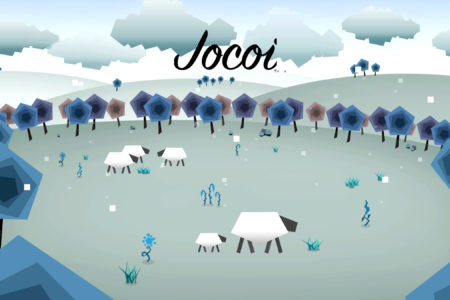 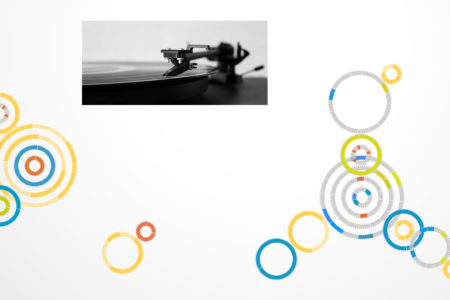 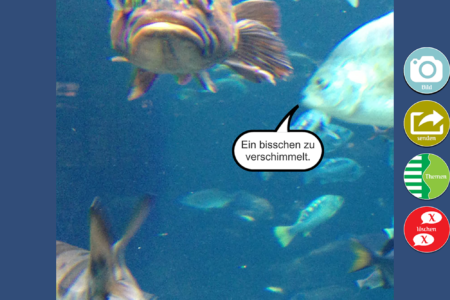 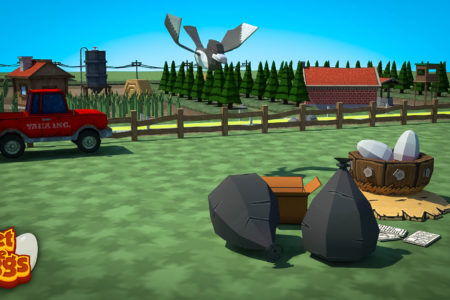