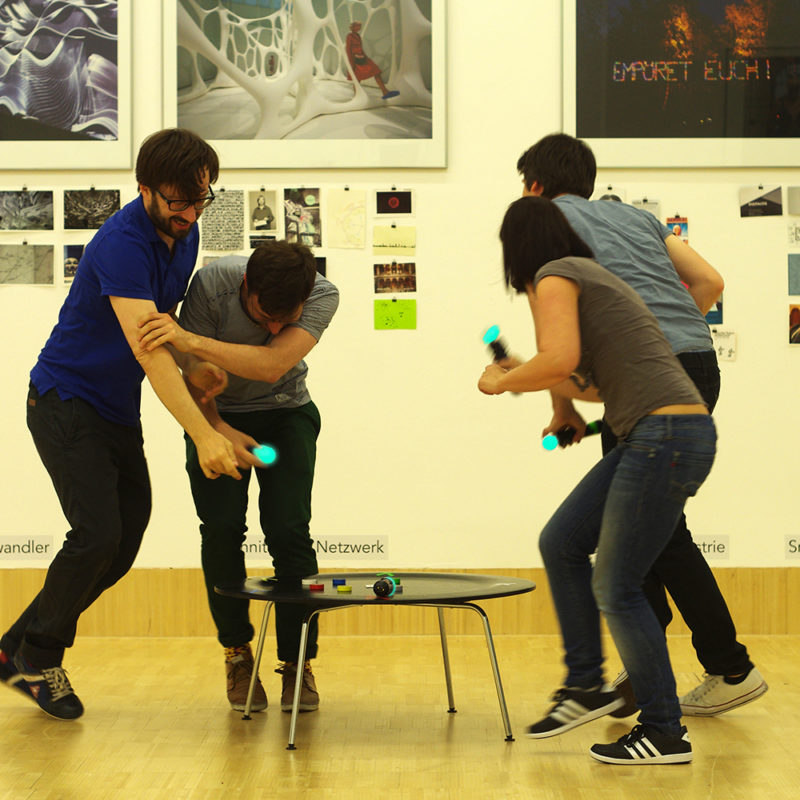 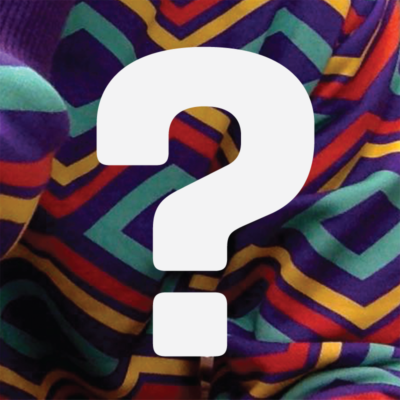 Josef Who? studied architecture in Vienna and Berlin. After specializing in the spatiality of digital games, he became a level designer at the Vienna-based indie workshop Broken Rules. At the same time, he took up curatorial work for the gaming events collective zamSpielen. For several years now, he has also been an organizational member of SUBOTRON and has taught at Austrian educational institutions. He has developed and released numerous games over the years with a variety of cooperation partners – from indie games to sociocritical and experimental games or exhibition games / interactive media art installations. Josef Who? is presenting his project collaborations and his work as games curator for zamSpielen, some in playable form, some as documentary material. 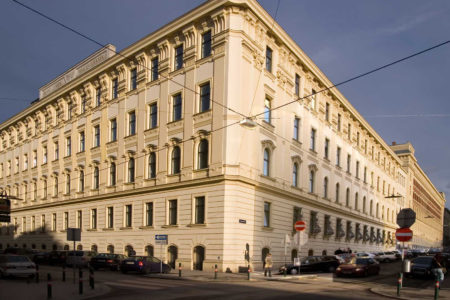