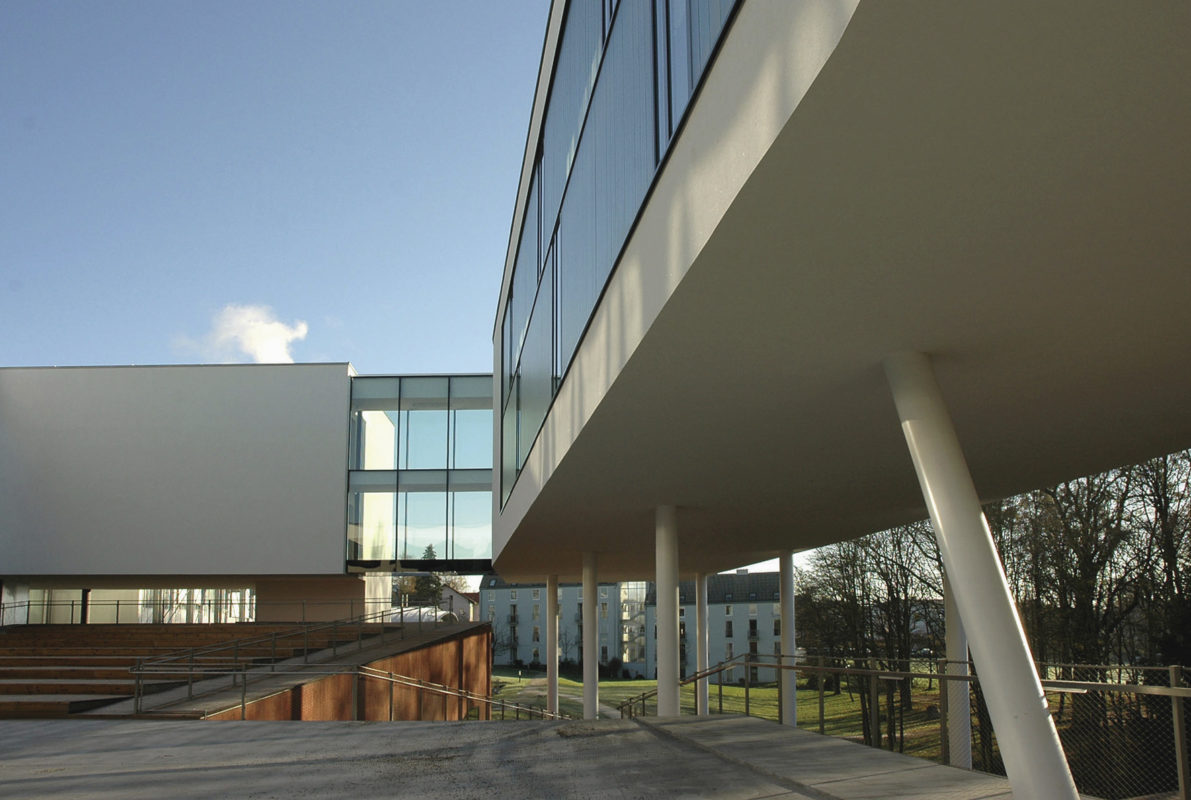 The Department of Digital Media at the University of Applied Sciences Upper Austria in Hagenberg focuses on the areas of interactive media, games, animation, the Web, and multimedia. In addition to the bachelor’s programme Media Technology and Design, the university offers master’s degrees in Interactive Media and the Digital Arts. The department is also involved with the research group Playful Interactive Environments (PIE), which explores the topics of animation and games. In additional to the educational programmes and research activities, the University of Applied Sciences Upper Austria will present two student projects at two separate stands.