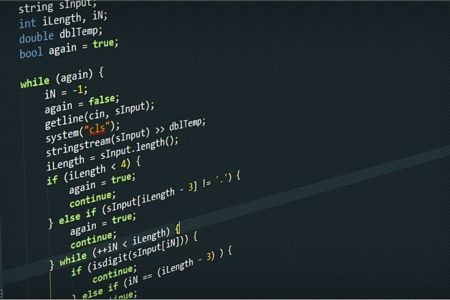 The project "A History of Austrian Computer Games" pursues the objective of collecting and safekeeping games and making them accessible to the public.