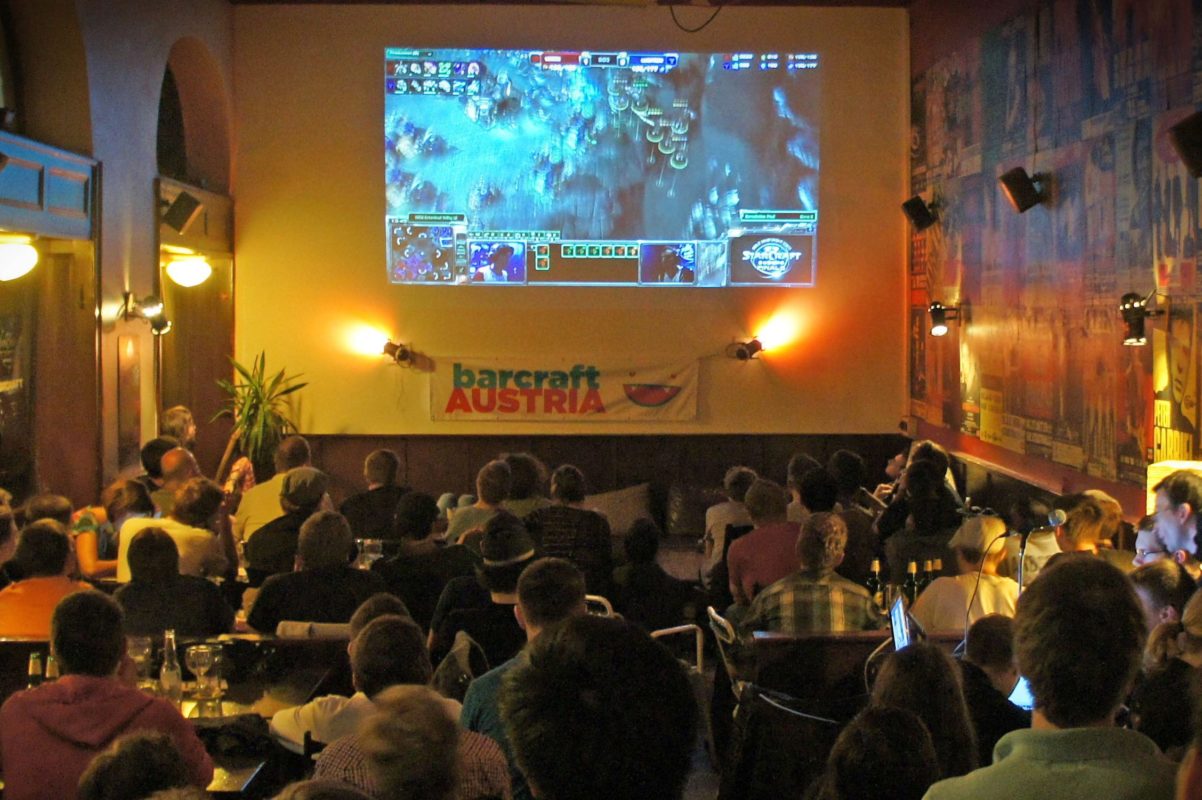 esports.wien shows the best that e-sports has to offer, live and with good friends. Since 2011, over fifty events have been organized under the name BarCraft Austria – and, as of 2017, now esports.wien – especially live broadcasting of professional e-sports competitions in bars, cinemas, and open-air venues. What is more, the “esports.wien Meetups” represents a regular opportunity for networking among Austrian organizers and a competition meeting point for the community.