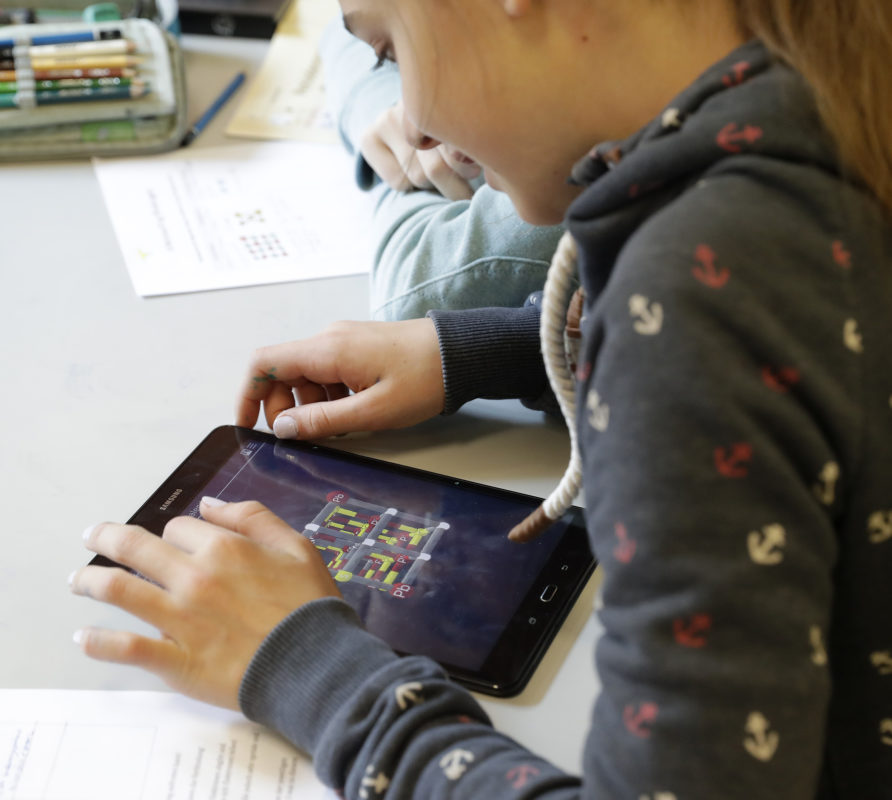 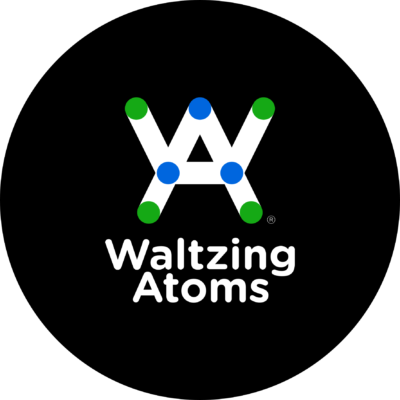 Waltzing Atoms aims to playfully spark an interest in the natural sciences in youth. The app of the same name for chemistry, supported by the Austrian Federal Ministry of Education, is already being used in 270 schools. At PLAY AUSTRIA, there will be a world premiere: the new, mobile multiplayer game for classes called Waltzing Numbers will be tested live. In the game, the entire class must solve a puzzle of logic by working together. The boundaries between the digital and real worlds become blurred, and mathematics suddenly becomes enthralling.