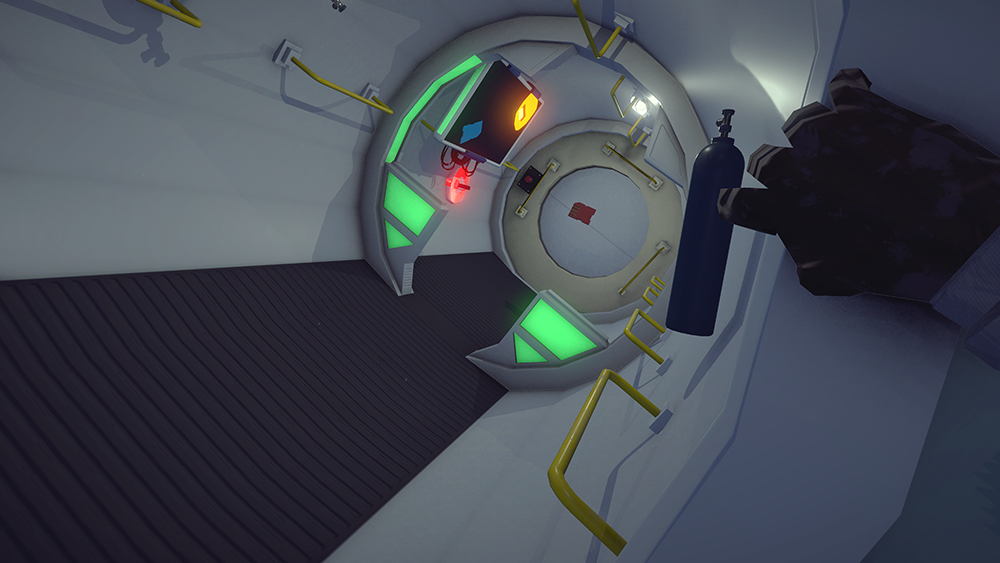 INEO is a virtual reality game developed by and for senior citizens. Assuming the role of an astronaut, the players must skilfully move through the space station and activate their launch capsule, which will bring them back down to earth. The game is designed to introduce this target group to modern technology. INEO provides seniors with an opportunity to engage in experiences that are no longer feasible for them in the real world.