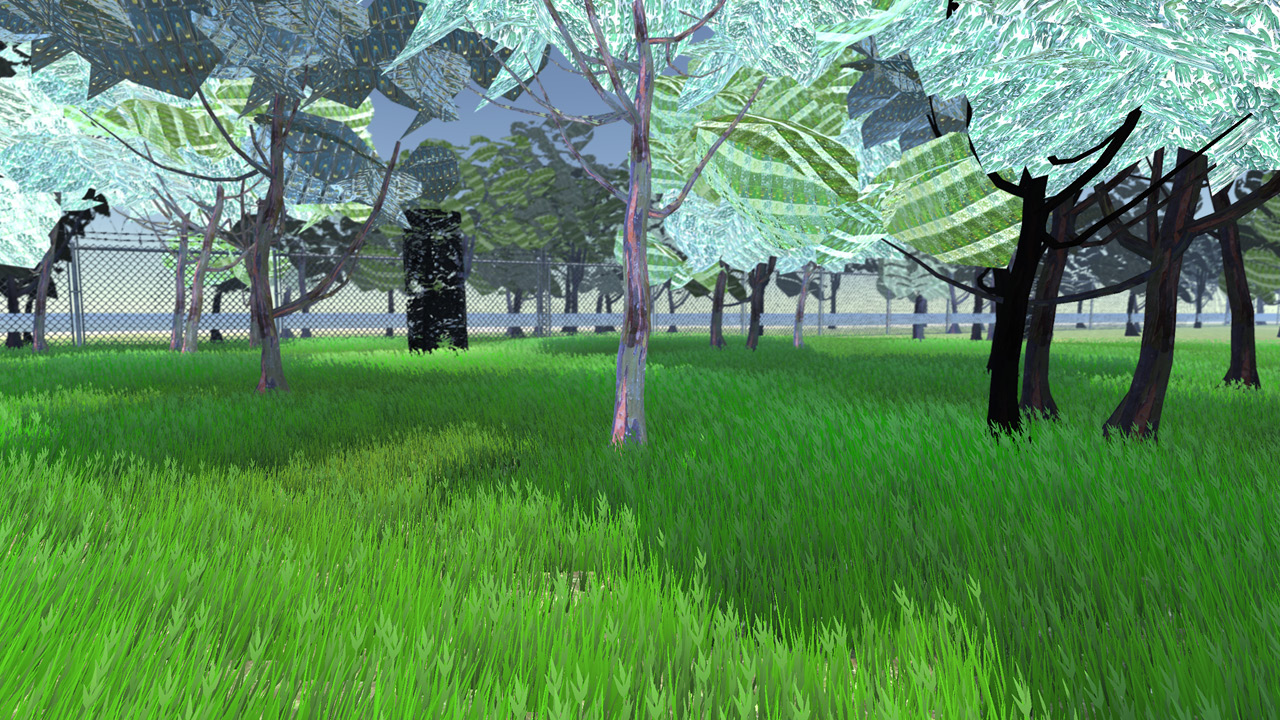 Atoll is based on the development of an archive for artistic production in the context of computer games as medium of representation. With a desktop computer, mobile device, or VR unit, the content can be viewed as a browser game. This allows gamers to explore islands – namely, geographically delimited areas within the game world that are respectively designed by a group of art and design creatives. The official release of the archive will take place at PLAY AUSTRIA.