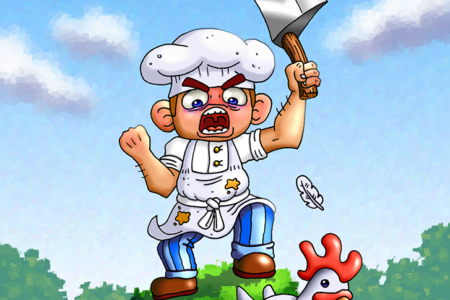 Retroguru is one of the few game workshops still actively devoted to the development of new games for systems that are no longer commercially active or that are considered exotic. With the nine games developed to date, they represent the line of good old freeware games, usually in the style of 16-bit graphics. The predominant genres are jump ‘n’ run and puzzle games. Occasionally, there are also physical productions that are simply sold by partner organizations without profit. 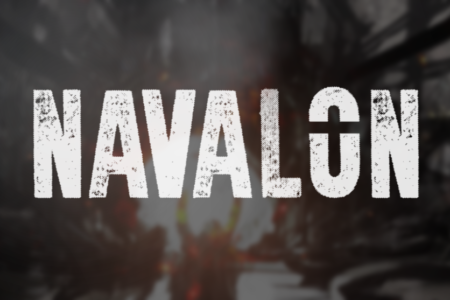 Sad Hombres offers exciting insights into the procedures and developmental processes of their newest game Navalon. 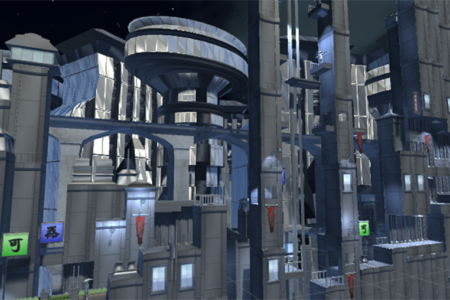 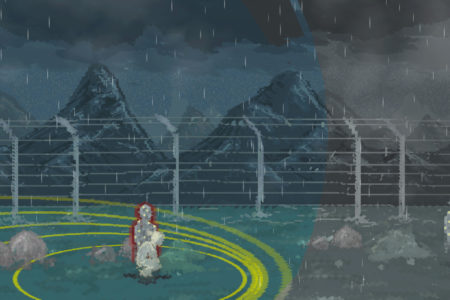 Benjamin Wahl, an indie developer and multimedia artist from Linz, is a student of time-based media at the University of Art and Design Linz. He is interested in games, virtual realities, and installations with various media and tries to find an alternative or artistic point of access to his works. Hushed Escape is a voice-controlled stealth game about escaping from captivity and oppression. The game was developed during the Global Game Jam 2017 and is currently in the alpha phase. 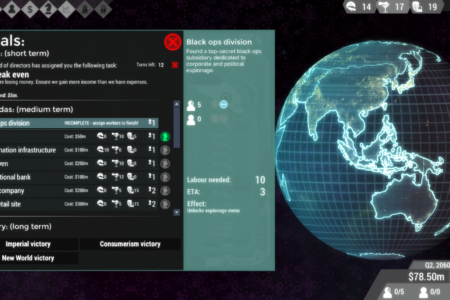 James Patton has always developed games, but it has only been during the last four years after his move to Vienna that he has been intensively working on development in a one-person team. He realizes projects that spark his interest and inspire reflection. Spinnortality, his current project, is a cyberpunk simulation and strategy game. His former projects include The Gods Are Hungry, a game about assumptions and religion, and Masques and Murder, a feminist and murderous Renaissance interpretation of the dating sim genre. 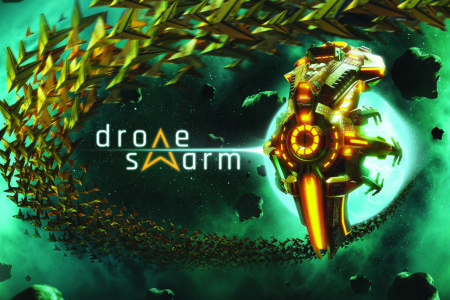 Since 2013, stillalive studios has been developing core PC games in Innsbruck. The team has meanwhile grown to include fourteen people. The focus of the company rests on dynamic, technically sophisticated, and visually appealing indie core games for PC and Mac. The team has past experience working with the most modern technology, including VR, eye tracking, brain computer interfaces, motion tracking, gesture recognition, and voice recognition. To date, the team has successfully released two large steam games – Son of Nor and Bus Simulator 16 – as well as several other smaller games and application for different platforms and various fields.

Stuffed Wombat is really named Josh and sets out to make small, innovative, and entertaining computer games. In 2017, he has been creating a game per month. He is inviting us to play his nine games on two PCs at the fair. Also, he is presenting (and giving away) the first edition of the Trashzine, a small magazine devoted to smaller game developers. He helps budding developers by offering tips to the online resources that have helped him in his DIY training. 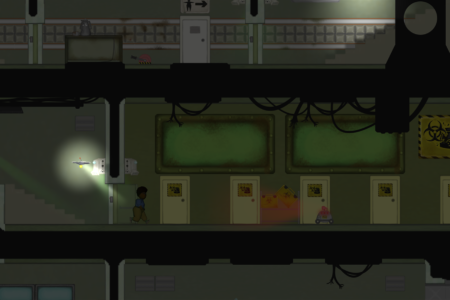 Tremendous Interactive Media (T.I.M.) has been working on their first game –Zeronov, a 2D puzzle platformer for Android smartphones – for about a year now. The objective of the game is to break into a deserted building with the help of a drone in order to obtain information about aliens that has been kept top secret by the government. 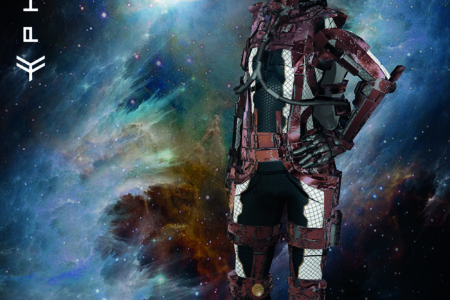 Team Phoenix is made up of seven master’s students from various fields of study at the University of Applied Sciences in Salzburg. Some of these students have already worked on joint projects together. In the case of Phoenix, their largest and last collaborative student project, they aim to offer gamers a challenging and exciting VR coop game.